It shivers a bit when you realize what is now reality – the idea of freezing your own body, then thawing it at a later date in the history of humanity, is not entirely new and probably more in the context of most Science fiction novels are brought.

In fact, since the 70s, the implementation of this fantasy has been researched. While the German Society for Applied Biostasis e.V. has so far limited itself to promoting knowledge transfer and research in the field of cryonics, almost 300 frozen bodies and brains are already stored in the USA. The organization Alcor Life Extension Foundation and the Cryonics Institute are active in this, if it comes to an end with its members: Prerequisite for the procedure is that the patient is legally classified as death, so that resuscitative measures have no further chance of success. To prevent the destruction of cells by the natural cell death, the body of the member is artificially kept alive until it can be cooled down in a suitable environment to mostly -196 ° C, since the decomposition process stops at these temperatures. In order to prevent tissue-damaging ice crystal formation, most of the body fluids are previously replaced by preservative chemicals. Thus, the bodies or brains are stored until science has reached a level not only to revive the body, but also to regenerate tissue damage, to reverse aging processes and to cure existing, yet incurable diseases. So far, however, the preservation process is irreversible. In addition, the researchers assume that the preservation of the brain, even after decades, the memories and the character of the treated person remain preserved, which can not be scientifically proven at the present time. Concrete prospects of success are therefore not yet foreseeable, the operators themselves commented on the procedure, that it is more a long-term research experiment. The research is based, among other things, on first successes with individual revitalized cell parts, an animal animal successfully transplanted after treatment and resuscitation, and experience with operations performed in medical practice with a significantly reduced body temperature of the patient. From $ 200,000 you can preserve and store your body and become part of this optimistic future research. The only comparable non-US agency, KrioRus (Russia), announced in August last year to offer a new option for its members to carry the preserved bodies for storage in space. To what extent this idea can already be implemented, KrioRus did not say yet.

From a medical point of view, any resuscitation will result in a wealth of legal issues, most of which are judicially undecided. 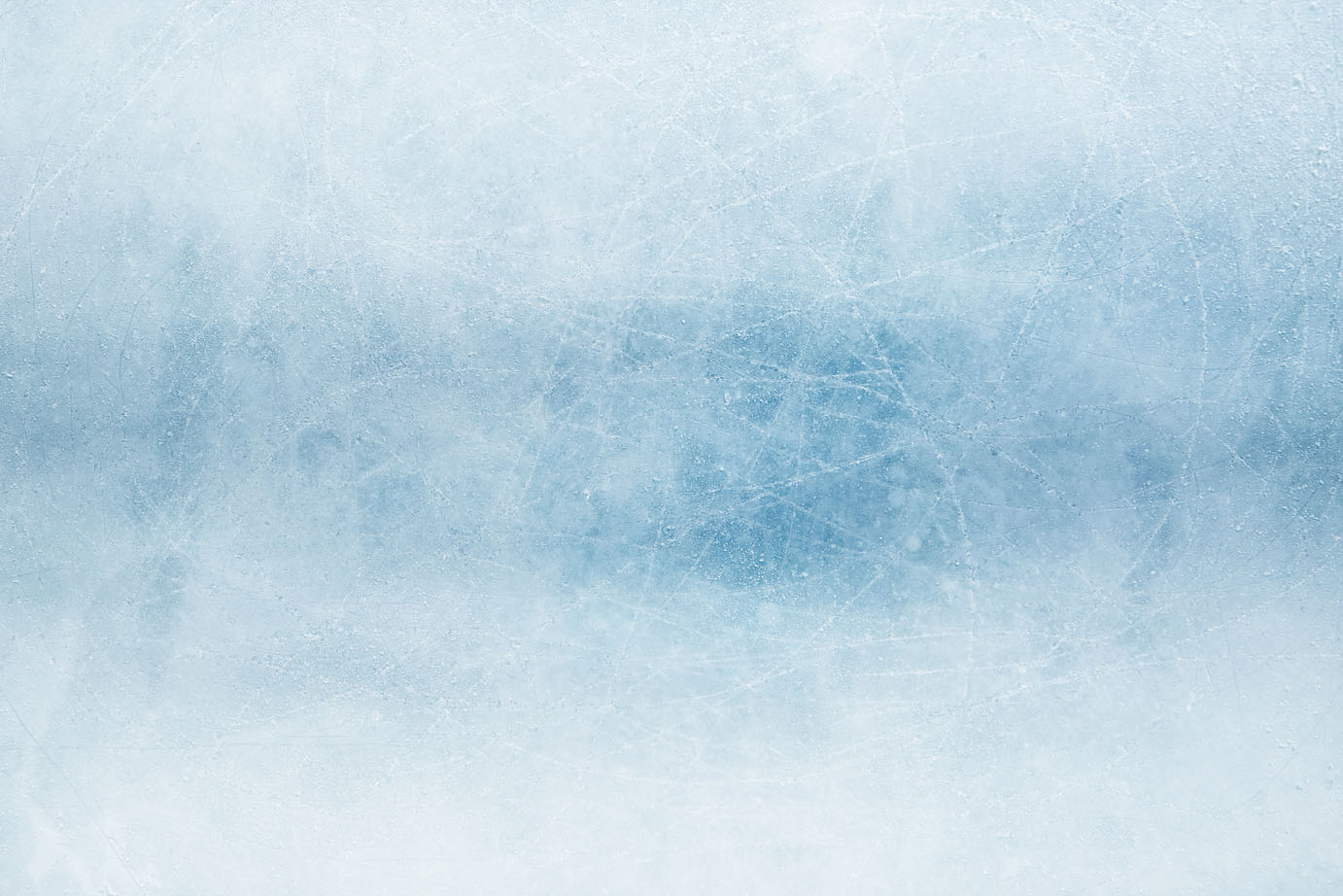 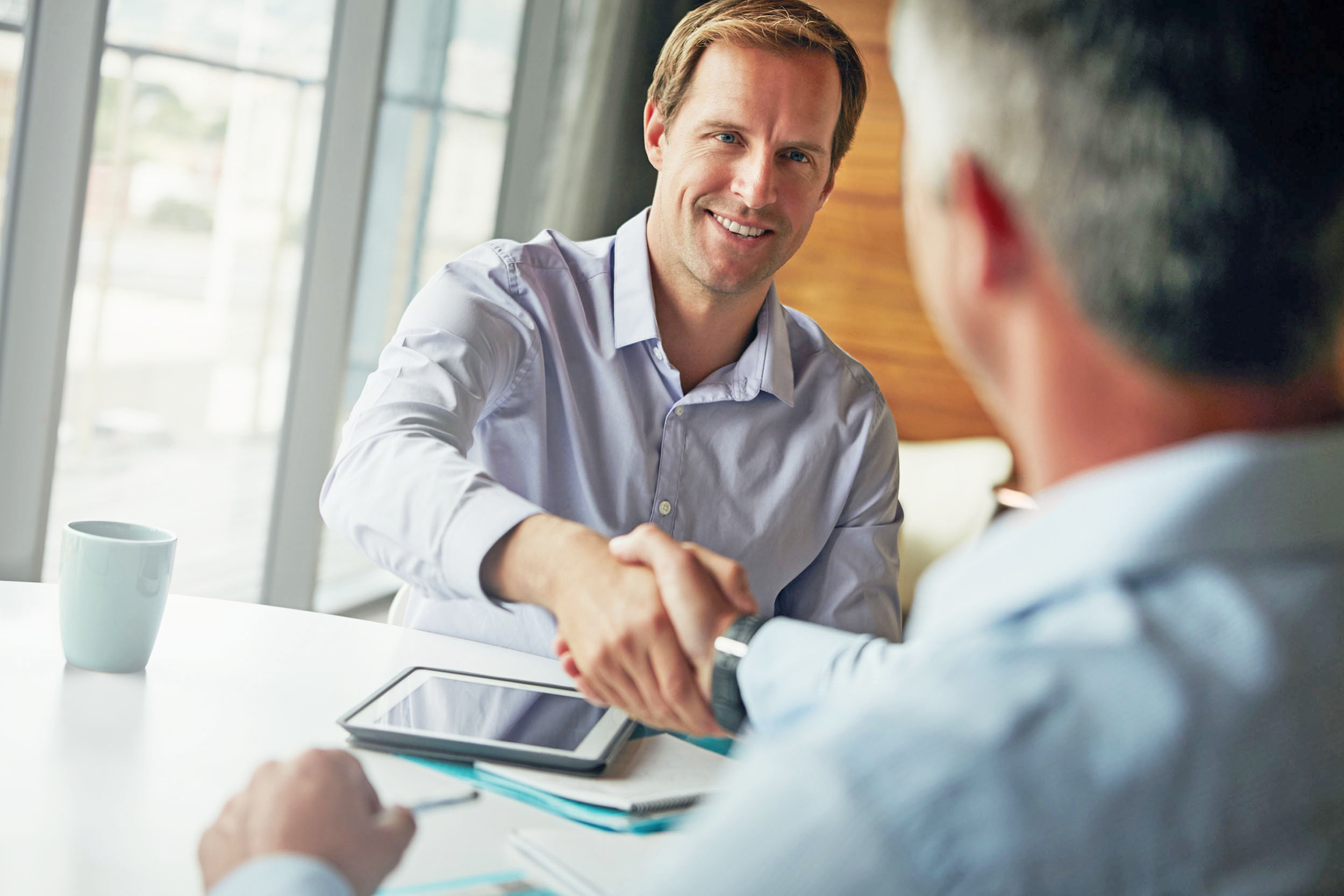 Practice transfer. Do you want to buy or sell? Alone was yesterday, it’s too complicated. Give us a call.