According to a recent forecast by Gartner Inc., a US-based market research and IT research firm, the artificial intelligence global economic value will reach $ 1.3 trillion in 2018, an increase of 70 percent in relation to the previous year. It is therefore not without reason that many groundbreaking innovations in this field are expected in 2018, which build on the rapid development of recent years.

Currently, Microsoft is testing a chatbot in China with Xiaolce, which should be able to have a natural conversation with its user. The program should be able to calculate the course of the conversation in advance and continuously and therefore respond directly without major delays, as in a normal conversation. In addition, the conversation can also be interrupted and resumed autonomously by Xiaolce, just as human conversations between different topics can be switched back and forth. As an example Microsoft mentions that the program resumes the narration of a story after the user has in the meantime requested to turn on the light.

Also with the picture processing the work with artificial intelligence was driven forward. Software developer NVIDIA recently published work on a program that detects gaps in the appearance of an image and creates a replacement by its own computation to complete the rendering.

In early April, some Google Research developers unveiled an AI system that made it possible to filter out individual soundtracks from a mass of voices. The ability of a human being called cocktail party phenomenon to filter out irrelevant noises from conscious perception in the respective situation can now also be artificially exploited by an algorithm. Among other things, this renewal will make it possible to emphasize individual speakers at recorded mass events in the future, to filter out the background noise during transmission in the context of telephone calls and to improve the usability of videoconferences.

The algorithms for recognizing human speech patterns are also being significantly further developed. This is about the fact that the AI ​​understands not only individual word meanings, but meaning contexts of whole sentences. This allows the programs to process phrases, phrases and colloquial language, as well as a coherent information analysis. For example, the Reuters News Tracer, developed by the Thomas Reuters Research & Development Team, discovers news-worthy posts on Twitter and at the same time assesses the likelihood of their truth. A research team from Microsoft announced in March of this year that it had managed to develop a program that independently translate text messages from Chinese into English, while keeping the quality of human translators. Nevertheless, the analysis of human language for artificial intelligence remains problematic. Just last month, Mark Zuckerberg, the CEO of facebook, told Congress in Washington that it would probably take five to ten years for Artificial Intelligence to reliably recognize hate comments. 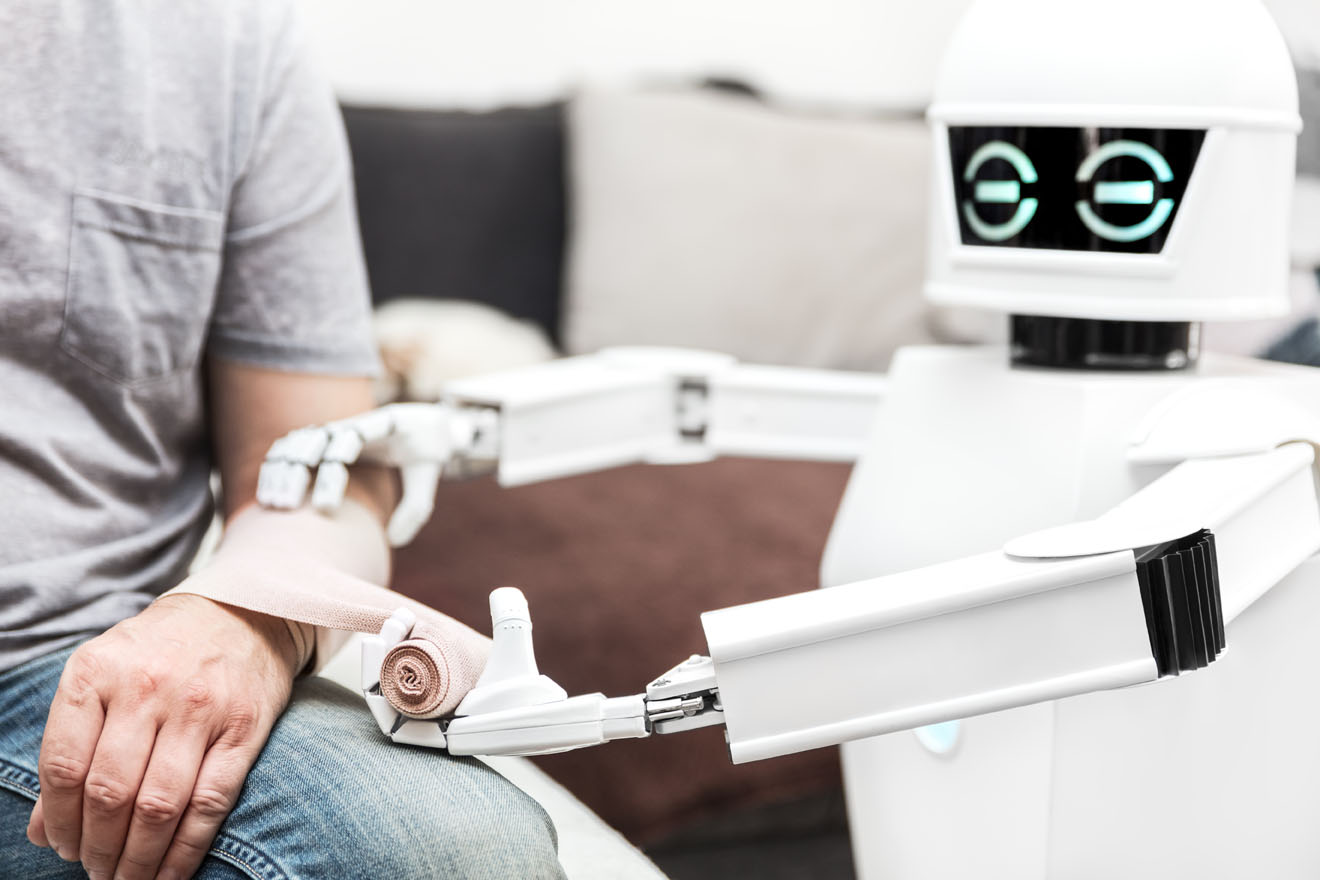 Telemedicine is gaining more and more relevance. Is the future for doctors. We are happy to advise.